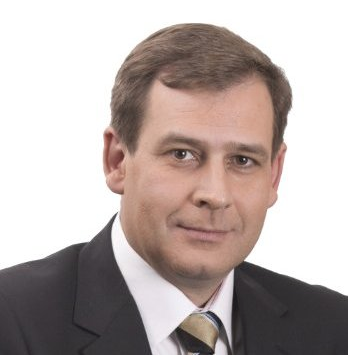 What does it take to be seen as South Africa’s foremost chief financial officer? This year’s CFO of the year award (as presented by the association CFO South Africa) was bagged by Alexander Forbes’s Deon Viljoen. The chief financial officer of one of the country’s largest financial risk services companies, Alexander Forbes, was selected from 32 CFOs who were shortlisted for the award, all of whom were interviewed extensively by a panel of respected finance professionals to find a winner.

So what was it about Viljoen that saw him nab this prestigious award? From the published interviews conducted with him, and findings from the panel of judges, we’ve summed up a few qualities that made him stand out.

At The Finance Team we develop professional excellence by learning from the best in the industry. If your company needs the assistance of a part time or interim finance professional, be they a chief financial officer, finance manager or project accountant, give us a call.