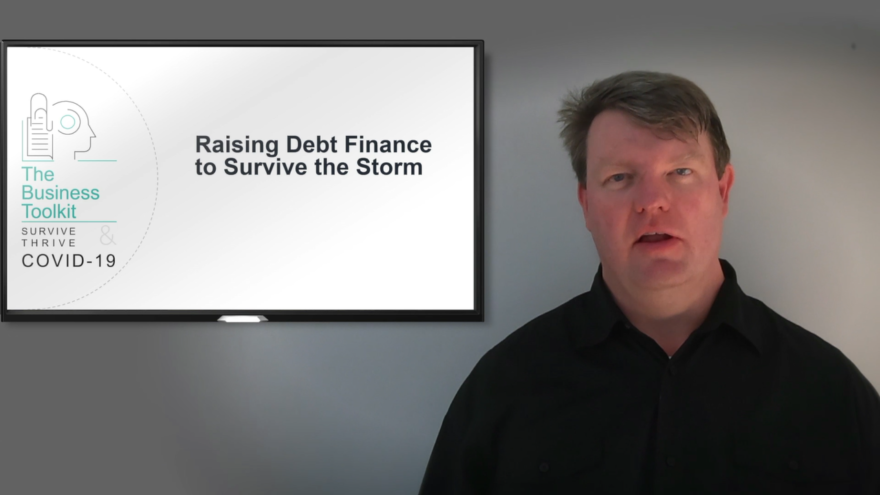 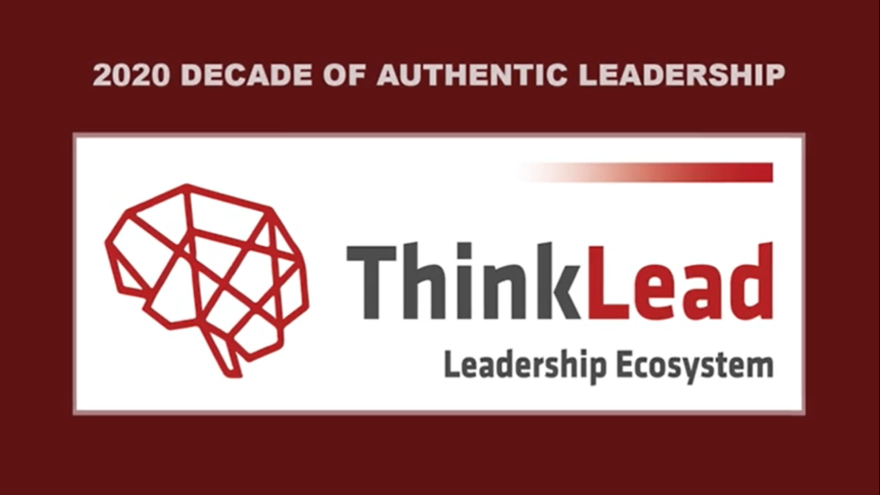 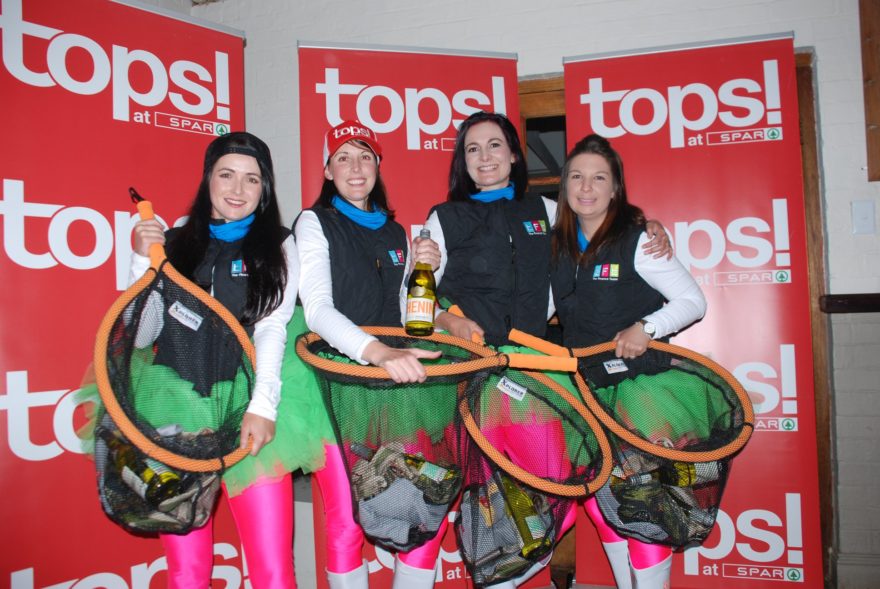 When one thinks of fly fishing, a mostly male-dominated space comes to mind, but in reality female fly fishers have made an impressive mark on the sport. In South Africa, one all-female team has earned massive respect and is currently making waves.

The Tops @ Spar Corporate Trophy Challenge is arguably the most prestigious fresh water fly fishing competition held in South Africa and this year marks the 18th anniversary of the event that is held annually in Nottingham Road in the KZN Midlands. The event consists of three legs held over 3 separate weekends in June / July each year. Each leg consists of 15 teams of 4 anglers. The top 5 teams from each leg qualify for the finals which is to be held between the 22nd and 25th August 2019.

“We came fourth in the first round of this year’s event which earned us a place in the final. This is the first time that an all-female team has made the final in the 18 year history of the event. We are absolutely thrilled that we have made it to the finals and looking forward to competing for one of the top spots where prizes in excess of R1 Million are up for grabs. A special mention must be made of Lyndall Blaikie who placed third individually beating some very well-known and experienced fly fishers in the process” says Roxanne Stegen the Captain of The Finance Team / Woman in Waders Team.

According to Grant Robson, Managing Director of The Finance Team, fly fishing is one of the fastest growing sports in South Africa and of all the different facets of fishing, fly-fishing is probably the best suited to female participation. We are passionate about breaking the mold in more ways than one and jumped at the chance to support and encourage more female participation in this sport that we are actively involved in. The Finance Team is a previous winner of the event and has entered a team every year since 2014. This year is the first year we have entered an all-female team and are very excited that the team has made it to the finals of the Tops @ Spar Corporate Challenge. We are confident that our team will be very competitive in the finals and hope that this brave quartet of exceptional ladies inspires a new generation of female fly fishers.

When a key financial person must be sourced or unexpectedly replaced, trust The Finance Team to step in with part time financial managers & directors at a fraction of the cost of a full time resource.