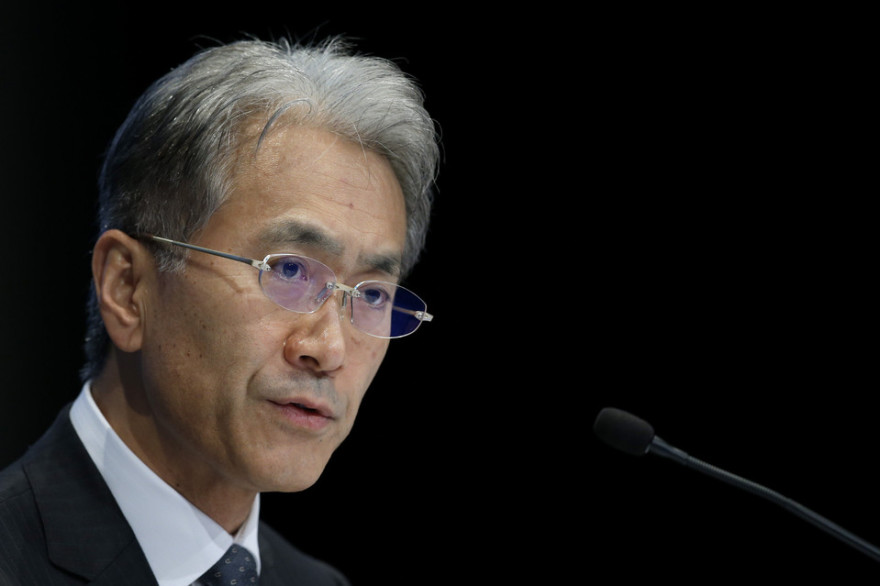 It’s every financial director’s dream to walk into a company and change it from struggling to smooth-sailing. But the chief financial officer of Sony has managed to do just that. The revival of a slumping share price and the revitalisation of a flagging brand is thanks, according to some, to the appointment of Sony’s Kenichiro Yoshida. He stepped into the role of CFO near the end of 2013, being elevated several levels from the company’s internet services division in what some hail as a visionary move by CEO Kazuo Hirai.

Since taking up the financial hot seat, Yoshida’s actions can be summed up in one phrase: cutting the fat. The electronics colossus over which he presides has a history spanning 60 years, and over the decades it has become increasingly lumbered with acquisitions and vastly diverse interests. The past ten years brought a litany of bad earnings announcements and a share price under strain. In sharp contrast, the company has been leaner and stronger in recent times, with investors finding renewed confidence in the brand. Over the past year, the share price has risen from just over $19 to a high of over $32. Here are a few inspiring points of Yoshida’s leadership.

Have the courage to pull out timeously

If there’s one thing to be learned from Yoshida, it’s about making the hard decisions when they will count. Soon after taking up the mantle as financial director, Yoshida announced the intention to restructure the company, comparing it to “emergency surgery”. First, there were job cuts. Sony let go of  5000 employees, about 3% of the company’s workforce. Not an easy move for one who had recently stepped into the position, but it earned Yoshida the respect of shareholders who recognized that the company was taking drastic steps to turn things around while it still had the opportunity to do so.

“He started the most important thing that Japanese companies cannot do — exit,” a Singapore-based analyst at Jefferies Group told Bloomberg.

Keep your ego out of decision-making

Next, Yoshida helped head up the sale of Sony’s Vaio personal computer business and curb the company’s goals to dominate the smartphone market. Getting rid of personal computers and letting go of what most companies saw as “the next big thing” (smartphones) took the equivalent of turning down a date with the captain of the cheerleading team. This financial director recognized, though, that keeping the company successful had less to do with keeping up with the Joneses and more to do with carving out a strategy that recognised Sony’s individual strengths. The result paid off, with Yoshida’s financial director leadership being a key factor. The same analyst described it this way: “If you remove Yoshida, this stock is no longer a ‘buy.’ It’s probably a ‘sell,’” he said.

Be true to your real loyalties

Financial directors are often pulled in several different directions, as competing interests call for decisions to be weighed in opposing ways. Yoshida’s mantra helps clear up some of the ambivalence that many in his position may feel. “We have an accountability to the outside world, something that we still need to work on, but the idea is beginning to sink in,” he said at a results conference earlier this year.  “Our reforms spared no sacred cows, whether at the main company or its units, and now you’re beginning to see the results.”

If your company needs an exceptional finance professional who is willing to be loyal to the right stakeholders, make the tough calls and steer things in a new direction, contact The Finance Team. We have a highly qualified team of executives who can provide expertise on an interim or part-time basis, according to your needs.