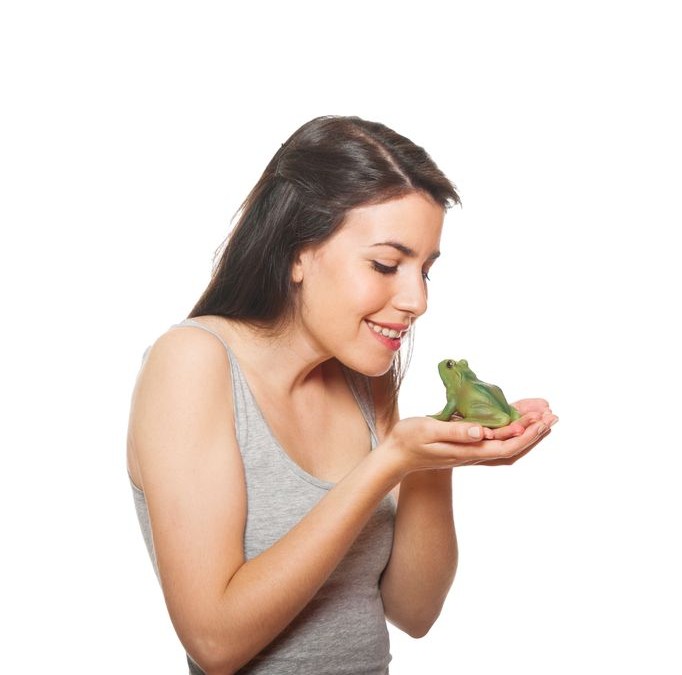 A popular maxim says: “You have to kiss a lot of frogs before you find your prince”. The saying, which hails back to the 1970s, applies not only to romance but to hiring for business as well.

Most business owners have had the experience of taking on someone who seemed perfect for the job only to discover they are far from it. In the best case scenario, that person feels the same way about the company as you do about them, and they move on by themselves. In the worst case scenario, they cling to their position with both hands, costing the business time and money, damaging important relationships and knocking brand equity.

Just like the first ‘frog’ you kiss is unlikely to be a prince, no one’s going to make the perfect hiring decision every time. But it’s worth doubling your efforts to ensure you take on the right person when it comes to certain positions in the business. The “cost” of making the wrong decision increases when you hire for key positions. The role of financial manager is one of those.

When looking for the right financial manager for your business, take some time to learn about key pointers. The Finance Team specializes in finding great financial executives and placing them in the best positions. Headed by two Chartered Accountants with several decades’ experience in top South African firms, we’ve come up with a few guidelines to help you find the financial manager that’s right for you.

When searching for the right financial manager, look at historical data, decision-making abilities, people skills and ability to lead holistically. In addition, you can contact The Finance Team. We use these and other pointers to place part-time or interim finance executives in their most effective roles.

financial manager
How a part-time accountant can create value
Chartered Accountants in South Africa: sought after both globally and locally
© 2020 The Finance Team Group (Pty) Ltd. All Rights Reserved.