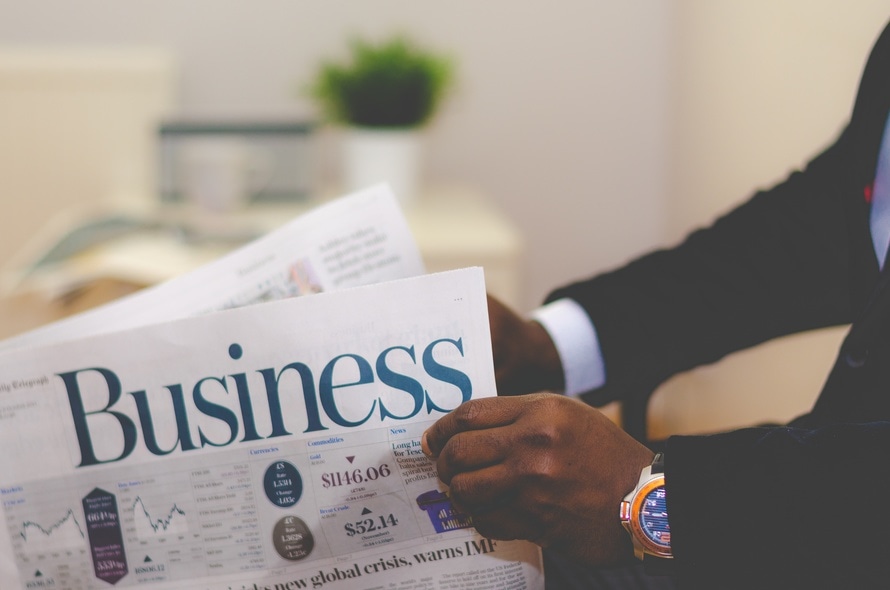 Last week, 250 top executives from around the country donned their finest and gathered at the “Oscars” of South Africa’s finance profession held at the glitzy Summer Place in Hyde Park. The occasion was the CFO Awards, and some of the most successful financial leaders in the country were recognised for their contribution to the industry. Today, we take look at some of the winners and the lessons we can learn from their direction.

CFO of the year: Reeza Isaacs of Woolworths
He’s been group CFO at Woolworths for less than three years, but Reeza Isaacs has most definitely made his mark.

Isaacs built up a name for himself at EY before joining Woolworths in June 2013 as deputy CFO. He was appointed group finance director five months later. During his tenure, the retailer acquired two high-brow brands from down under: Australian department store chain David Jones, and Aussie clothing and homeware company Country Road.

After these large capital outlays, Isaac’s challenge was to focus on bringing money back into the business and maintaining a healthy level of cash flow.

“Setting a target, being clear about it and measuring it – is key to success,” said Isaacs, as reported on Moneyweb. Finance industry body CFO South Africa said that he “managed to change the mindset of the finance team to move from a focus on the income statement to a focus on the balance sheet and return on capital.”

With Isaacs at the helm, the group reversed a four-year earnings slide at David Jones only 11 months after the acquisition.

“To err on the side of caution, in its budgets the [Woolworths] group has taken a more conservative view on sales in both its clothing and food businesses and is deploying a tighter than usual rein on costs,” noted a Business Day report in August last year. Isaac was effective in filtering this mindset across the senior management team, as reflected in a statement from chief executive, Ian Moir at the time.

“If you buy less stock you don’t have to mark it down later, and if things are better than we expect we can always buy more stock — our supply chain and speed to market has got better. We are going to be less affected and will gain market share in the process,” Moir said. His words were prescient and Woolworths has enjoyed relatively strong performance through difficult economic times.

Dumisani Dlamini, CFO of the National Arts Council
When 38-year old Dumisani joined the state-owned entity, it had an unenviable financial record replete with question marks over much of its expenditure.

Dlamini steered the organisation from a qualified audit with 56 findings to a clean audit, effectively overhauling its financial processes along the way. He did this by “correcting faulty administrative processes, rewriting and simplifying documents, improving the skills and confidence of his finance team, and contributing innovative ideas to the whole organisation,” said CFO South Africa. Ultimately, his actions mean that more artists in the country are being helped in the way that the Arts Council intended.

The CFO of the SA branch of agri-business Olam International received the ‘Moving into Africa’ award for the second year running. Under Prasad’s leadership, Olam South Africa invested over $600-million into Africa last year, despite the drought that affected many crop yields.

Prasad is also recognised for his personal efforts to build up African talent in the agri-business industry. He hand picks and hires talented students from various universities across the country.

If there’s one thing we learn from all three of these noteworthy CFOs, it’s that dedication, passion and vision can help you steer a company towards success. If you’re looking for an inspiring CFO to meet the challenges of your own business on a part-time or interim basis, contact The Finance Team.

Share on FacebookShare on TwitterShare on Linkedin
Integrity and Leading by Example Podcast
The Sales Institute Podcast
© 2022 The Finance Team Group (Pty) Ltd. All Rights Reserved.
×