AI is coming for your job – regardless of which sector you work in - The Finance Team
Call us on  0861 007 917  info@thefinanceteam.co.za 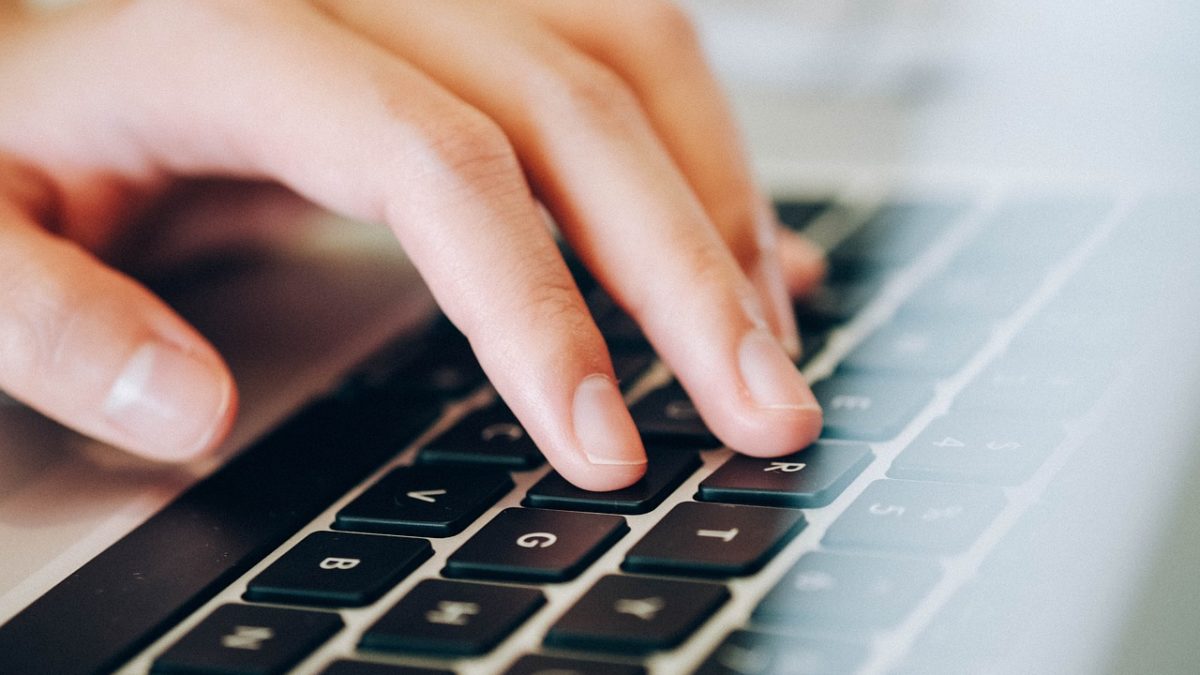 The collision between “business as usual” and technology is imminent, and the fallout will be nasty, especially for millennials, says recruitment specialist, Adzuna.

According to the online job aggregator, automation and Artificial Intelligence is one of the most disruptive forces the ‘modern’ workplace has encountered thus far, and if the predictions from across the world are correct, up to 37% of millennials are at risk of losing their jobs to automation.

Since the baby boomer generation is now generally employed in leadership or managerial roles, and jobs that require more complex problem solving, they’re not in such grave danger as their younger counterparts. This is according to Scott Dobroski from Glassdoor.

The millennials are the ones that will be replaced sooner since they don’t have as many job skills and generally, they hold positions that are simple enough for AI to take over.

“The jobs that AI and automation will take over aren’t just the ones that come to mind first, like drivers. They’re across all sectors because every company in the world relies on some sort of tech at the moment,” said Jesse Green, country manager for Adzuna South Africa.

“Every company on earth has an online presence or an app, and that puts everyone at risk.”

Jobs that require critical thinking, strategy, and data science are less likely to be replaced than repetitive, white-collar jobs like accounting roles. This means that professionals like software engineers, data scientists, doctors, nurses, and financial planners are relatively safe, for now.

Although automation might not take over those roles, they will most definitely affect them, said Green.

The role of AI and automation on the jobs that are “safe” will be to make them more effective and efficient. “We’re still a couple of decades away from seeing robots analyse someone’s back injury and fixing it on the spot.”

Citing an article from the Harvard Business Review, Green said that AI will reshape the organisational structures we are used to today. Ravin Jesuthasan and John Boudreau, the authors of the article, said that the human aspect present in the workforce after the Fourth Industrial Revolution hits us won’t be sourced through employment.

Jobs within organisations will become a thing of the past and will instead be outsourced by measure of units.

Kai Fu Lee, an AI expert and venture capitalist recently spoke to CBS News in an interview, revealing that it’s possible for up to 40% of all jobs across the globe being replaced by robots or computers. Big names, like Elon Musk, have been warning about the power of AI for quite some time, hammering on how it has the ability to disproportionately affect low-income workers.

But the sad reality is that AI is on the rise, and there is no stopping it or the impact it is bound to have on society. Artificial intelligence can be seen in the same light as the steam engine and electricity. Before those systems worked, people laughed at the struggling inventors, but only until their dreams became a reality across the world.

Humans will always be affected by change, but somehow, we always get over it. The only problem with AI is that it will hit us much sooner (and harder) than those innovations did.